From Atheist to Pray-er 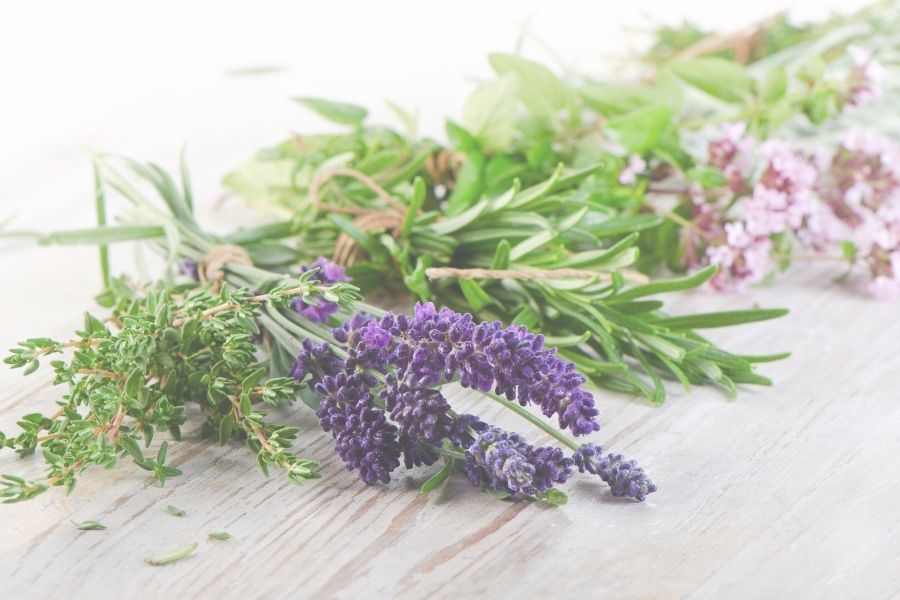 Atheists don’t pray. Seems obvious but it bears stating because when God gripped my atheist heart by the power of His Word, I was at a loss for words. That is unusual for this word lover!

As I pressed in deeper to the Life-giving Word, I saw such beautiful examples of prayer. People who talked to the unseen God of all. They used human words, I mean what else did they have? They talked to Him, bearing their heart, pouring out their grief, and celebrating their joys.

I began to study their examples and mimic the model of those examples in Scripture. In my updated e-book, I share ten of those biblical prayer examples and how we can begin to practice them in our own intimacy with Him.

God’s Word lays out fundamental truths that thread beautifully from Genesis to Revelation. One of which is that we have all sinned and fallen short of our Holy God’s perfect standard (Romans 3:23). Every single person that ever lived since God first created Adam and Eve, has sinned.

There is only one sole exception and that is the Lord Jesus Himself. He alone was sinless.

But God, desiring relationship with His fallen creation, reached into our sinful world with the only thing that could possibly make a way to Him, His own Son. Jesus came to reconcile those who would repent and believe, to the Father.

God offers forgiveness for our sins through His Son’s death. When Christ gave up His life on the cross, He extended the offer of forgiveness to you and to me. Those who have placed their faith in Him are made right with God, no longer enemies of God.

Forgiveness becomes the prevalent concept found throughout Scripture.
Consider 1 John 1:9. What does it teach us about the forgiveness our God offers and how?

In our quest to meet a few of the prayer warriors of Scripture, we cannot pass by this next man without a glance, especially on the topic of forgiveness. Surprisingly, called a man after God’s own heart, David was not short on sin. Like you and I, he had temptations, failures, weakness and sin.

David pursued the same God you and I are seeking after in His Word. Let’s invite Him to change us as we learn to seek forgiveness and then extend it to others.

Drop your email below to get Tools for Tending your Soul, a guide to cultivate intimacy with God for yourself.

3 thoughts on “From Atheist to Pray-er”