From Grief to Dancing 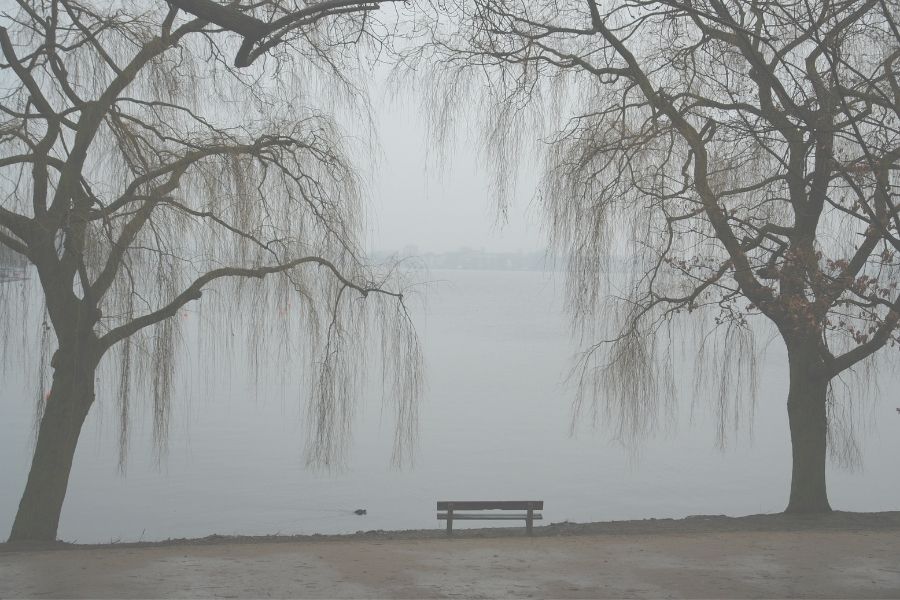 Grief. The small awkward word seems inadequate for the weight of emotion it bears on one’s soul.

It’s defined as a multifaceted response to loss, particularly to the loss of someone or something that has died, to which a bond of affection was formed.

As a six-year-old little girl, I felt the weight of loss as my Dad cupped my chin in his large hands assuring me I would be ok but he and Mom were getting divorced.

He stepped out of our lives. For the next decade I grew up in the wake of that grief. It felt normal after a few years. The multifaceted response wasn’t stifled though. Reaching for security and stability wherever I could became the norm.

God has a way of weaving the tapestry of our lives in such a way that often keeps us guessing, ultimately seeking Him.

Dad drove back into our lives just about the time I drove off to college. Trips home were frequent as bonds were reestablished and what was lost was redeemed.

In ways that once felt like a fairytale, God indeed restored the years the locusts had eaten. A kid of divorce never dreams of seeing their parents remarry, but God’s ways are far higher than our own.

My dad held my hand as we danced my white dress swaying. What once seemed a dream was now reality.

Marriages, children and over two decades passed. God made Himself known in our lives and opened each once of our eyes to the Truth of His salvation in those years. Such grace. Such redemption.

Then the day came. I left like the six-year-old little girl again, as the weight of loss bore down on me afresh. I sat on that hospital bed and Dad cupped my chin with his large hands assuring me I would be ok, but he was going Home to Jesus and I would see him again.

He stepped out of our lives again. It has been nearly two years of navigating life with that loss. Grief, twice in one life for the same parent seems harsh.

But God turns mourning into dancing and one day, those of us in Christ, will dance dressed in white, swaying to the rhythm of redemption.

Cultivate intimacy with God through His Word, even in those hard seasons of loss. Drop your email below and get Tools for Tending your Soul in your inbox today!

33 thoughts on “From Grief to Dancing”