If You’re Carrying a Burden 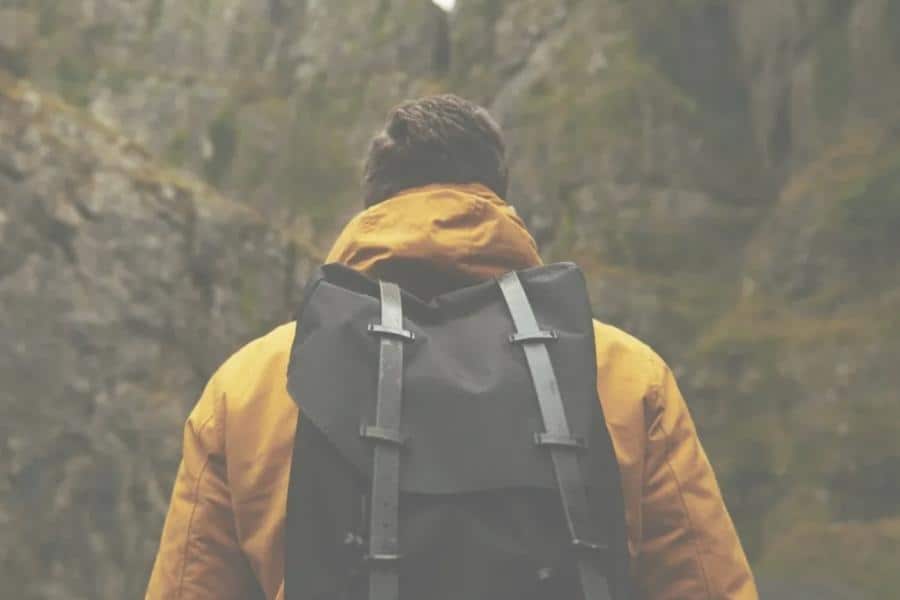 Shifting the burden from one shoulder to the other only offers temporary relief. The weight brings an ache that strains the body and makes the climb cumbersome. Moving the burden to the front only makes focusing more difficult as it blinds her to the path ahead. Slinging the burden over her shoulder to carry it from the backside only seems to make the climb slower as it pulls her down moving with less progress.

Another comes along without any evident burden. He offers to carry hers. Kind eyes and strong hands make His intentions obvious. He seems trustworthy.

Warning Him of the weight, she passes off just a part of the burden she is carrying. He lifts it with ease, never breaking stride.

Yet with each step it seems no weight was ever lightened off the burden she carries. The same pressure on her shoulder and tension in her back remain.

How could that be? She glances at the Man noticing He is walking with grace and purpose as if the burden she handed Him was of no weight at all.

He turns to meet her eyes offering again to carry her burden.

This time the ache in her back, the squeeze on her neck and her own heavy breathing seem to agree with the Man’s offer. Doubtful He will carry it well, she hesitates.

Finally she offers more of the burden, but judges that holding onto the most precious parts of it herself would be best.

He again easily adds to the burden on His shoulder and continues forward as if not one ounce had been added. His long, graceful strides and broad shoulders bear the burden so well. He never once stumbles or slips, though she can barely keep her feet from rolling with the gravel underfoot in the steep incline of the path.

Just as she is realizing how lightly He steps on such rugged terrain, her foot gives way and she stumbles, caught by her bare knee. Yet she’s on her feet before she falls completely, but not before embarrassment flushes her face. She notices the firmness of His hands as He lifts her and the gentleness of His touch as He brushes off the embedded pebbles in her now scraped knee.

This burden has seemed to return right back to the unbearable weight, yet she could see He held every bit of what she’d already handed Him. As they continue up the path she wonders if He’d be careful with the precious parts she still held but could clearly no longer carry herself. As if reading her thoughts, He extended a strong hand and she, compelled by her own weakness, passed the remaining burden to Him.

She felt a lightness immediately.

Her muscles seemed to thank her as she rolled her shoulders for a moment. She embraced the freedom this release of the burden offered her. She wondered if she should feel guilty for passing her burden to One who had none. Yet she felt such a peace about it that she realized it was the very reason He entered the path with her to begin with. To best carry the burden, she had to release it fully to Him.

Lost in thought, her foot slipped again, though with less of a tumble this time.

She looked at Him realizing He’d extended His hand to her the whole time, not just to carry the burden for her. She slipped her small weak hand into His. As His large hand enveloped hers, she realized the stability it offered her. Not only was her hand held securely, but now down her legs and to her ankles, she felt stronger than ever, far less wobbly. She found herself gazing at Him and being filled with joy and peace like never before.

She was completely unconcerned for the burden or the path as she fixed her gaze on the One who held her fast.

Lean into the One who is willing to carry your burden by tending your soul in His Word. Drop your email below and get the free 10 day downloadable journal, Tending Your Soul Out of Anxiety.

Check your email for your downloadable journal, Tending your Soul out of Anxiety

11 thoughts on “If You’re Carrying a Burden”