Reenergized After the Weariness 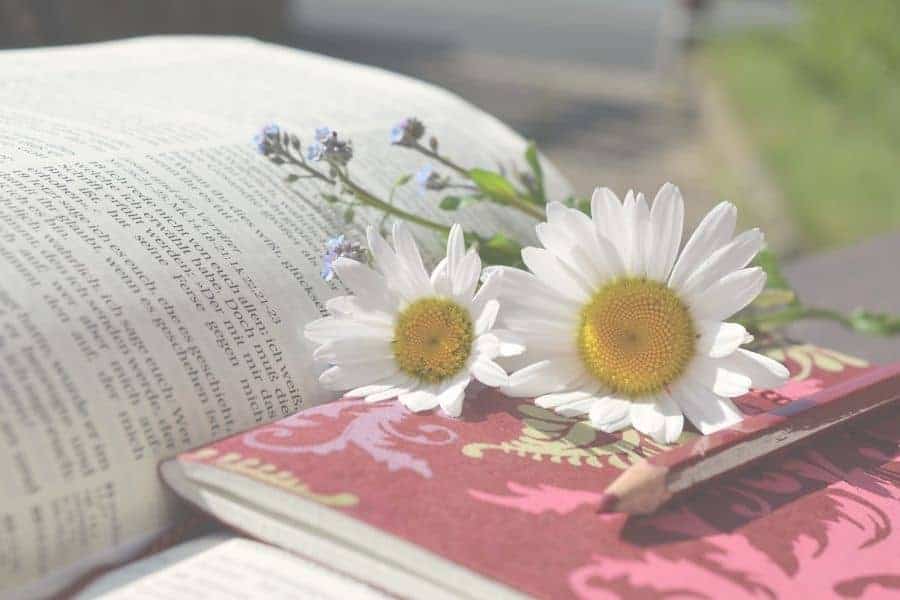 I eagerly pour the steamy coffee into my mug hoping for the fresh energy it promises. Overcast, winter afternoons seem to creep up in heavy eye lids and bone-weariness. In some ways it is a reflection of what is going on within. The weight of the last year draped like a wet, wool blanket on my shoulders. We have replaced the draining, busy routines with mindlessness that drains, leaving us just as empty and twice as heavy.

Where can I go to be energized these days? Where can I find a refilling and refreshing that feels like uncontainable joy rather than the constant dragging from one responsibility to the next?

Since there is nothing new under the sun and the Lord has given us His Word to be encouraged, I turn there for the tending I know my soul needs as I sip from the hot mug in my hands.

Ah, yes. Peter must’ve felt he needed a fresh energizing. He and his buddies had just lost their dearest friend. All that they thought was going to come of this ministry had taken a turn they never saw coming. (Hmm, 2020 seemed to take a turn none of us saw coming either). On top of that the guilt of denying his precious Jesus was surely a weight too heavy to bear if he thought about it long enough.

When the going get tough, the fishermen go fishing, right? “I’m going fishing” (John 21:3) was Peter’s declaration response to his weariness.

“We’ll go with you,” was the response of a tight pack of men who had been through the wringer together. Camaraderie is something, isn’t it?

The men get into the boat, the fishermen, the tax collector, the business owners all spend the time together, fishing. This time for fish once again. Surely that alone lacked energy for them and catching nothing was the last straw on their fatigued psyches.

How did they, and how can we, begin to tend our souls in such a way that we are freshly energized?

After a season of soul fatigue that leaves us longing for a fresh energizing, the Lord is available, calling us to Himself. He invites us to tell Him, lay it all at His feet. Trust Him enough to obey His leading whether we understand or not. And take the time we need to be energized by His side for the next season ahead.

4 thoughts on “Reenergized After the Weariness”